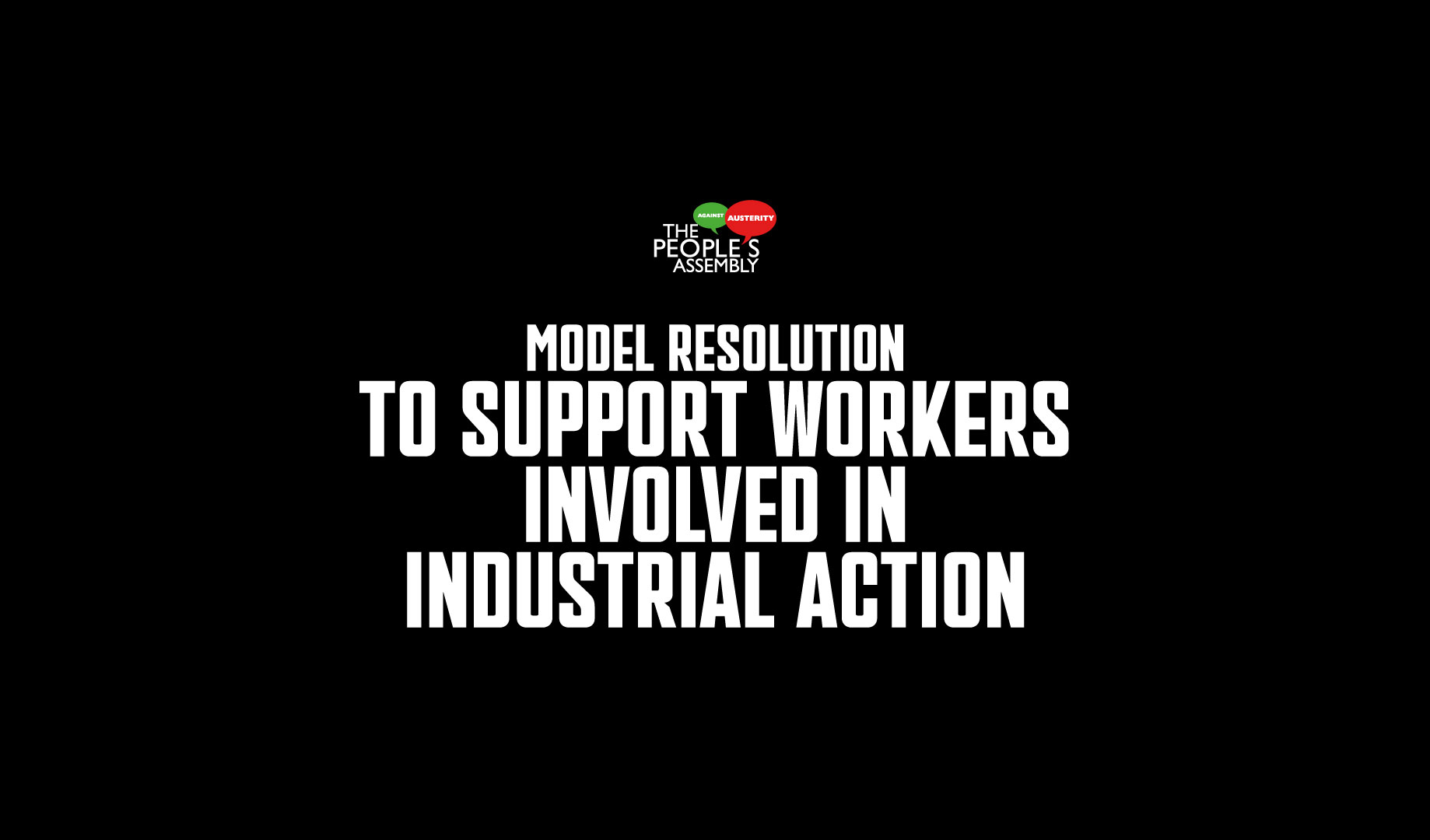 This branch/CLP notes concerns regarding the deteriorating situation for many workers following 11 years of Tory rule.

We note that workers pay, terms and conditions have been increasing under threat in a number of employment sectors, with companies prioritising profits above all else and disregarding the needs and safety of their workers.

We note with concern, the emergence of ‘fire and rehire’ as a tactic being used by employers as a way of forcing workers to accept inferior pay terms and conditions. This is particularly abhorrent.

We note that there has been a steady decline in union membership over a number of years and increasing attacks from Tory governments on our unions ability to take industrial action. This has led to unions not being recognised by employers and has left many workers vulnerable to unscrupulous employers who will exploit their workers labour.

We believe that workers have a right to decent pay, terms and conditions and that these create a more productive and harmonious workforce that benefits the employer too.

We believe that employers being able to use ‘fire and rehire’ must be abolished.

We believe that employers must recognise Trade Unions, implement Trade Union agreements and agree to negotiate with union representatives on all matters affecting workers.

We resolve to support workers involved in industrial action where employers are seeking to undermine the pay, terms and conditions of their employees. This involves attending pickets, sending messages of solidarity and sending donations to strike funds where needed.

We resolve to promote the benefits of trade unions, as well encourage union membership and active involvement in union branches and regions.

We resolve to campaign against ‘fire and rehire’ and any other tactic employers may use to threaten workers.