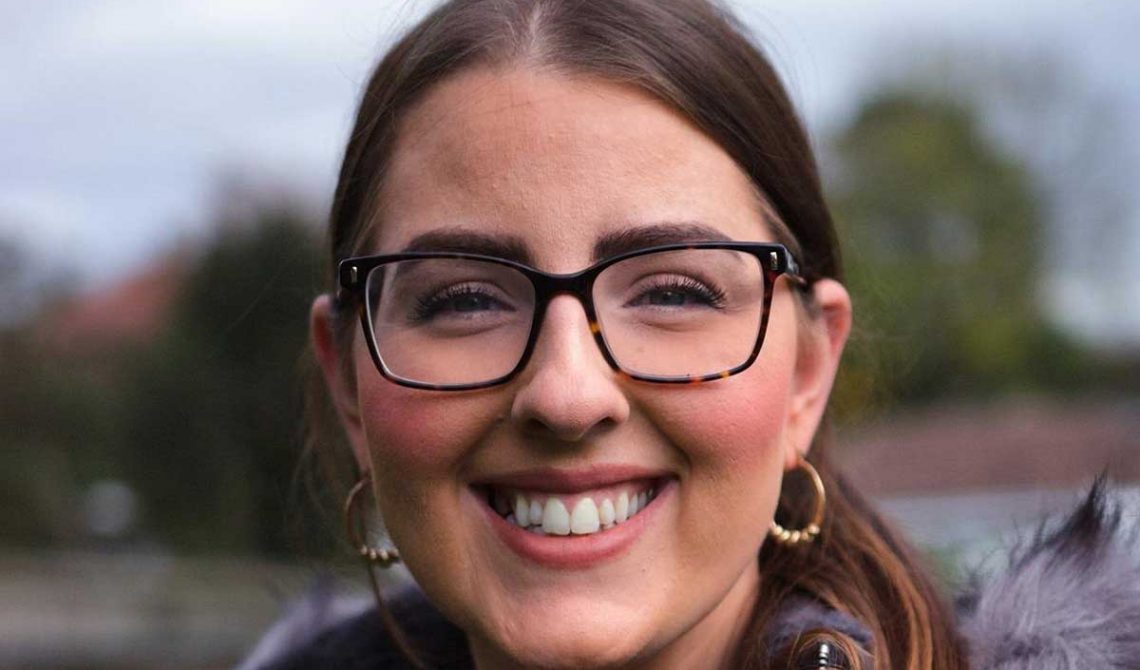 The roots of resistance exist, say campaigners, but they need to be strengthened into a movement

There is one thing of which there can be little doubt: a Tory government with a substantial Commons majority will face the labour movement with serious challenges.

In their first weeks in office Boris Johnson’s Tories have already broken up picket lines, stripped workers’ rights out of the Brexit bill, and designated climate protestors as terrorists.

No one should imagine that there isn’t more of this to come. But neither should we think that a Commons majority is the same as popular support outside Parliament.

The roots of resistance exist. But they need to be strengthened into a movement.

The People’s Assembly is very pleased that Laura Pidcock, one of the most powerful and effective voices in the labour movement, has committed herself to our campaign to rebuild resistance to the Tories.

‘There is real potential here’, says Laura, ‘if we campaign hard over workers’ rights, climate change, and rebuilding the services working class communities need there is no reason why we can’t defeat Boris Johnson and most importantly the hard-right ideas he represents, building a case for a different political system and then making that happen.

And while there are several theories out there about why Labour lost, almost no one argues that Labour’s radical economic and welfare policies were unpopular with voters.

The People’s Assembly believes that we have the resources and the willingness to mount the kind of fightback that working class communities desperately need. But that needs the whole of the working class movement and the left to unite together.

Trade unions, social movements, climate activists, Labour Party members and socialists…we all need to regroup, reorganise, and re-root ourselves in the communities from which we come.

Our aim is to link major mobilisations against the Tories with local work that aims to rebuild the presence of trade unions and social movements in local communities.

We need to sustain the broad vision of social transformation that has characterised the movement in the last four years and fight to reconnect it with a wider base of activists and supporters in every town and city throughout the country.

We hope you think that this is the right strategy for times that will test our mettle. We certainly can’t hope to make progress without your support. So please do support our work financially. But most of all sign up to keep in touch and join us in action.

Please do get in touch to tell us about your local campaigns and to discuss how links with The People’s Assembly can be developed.